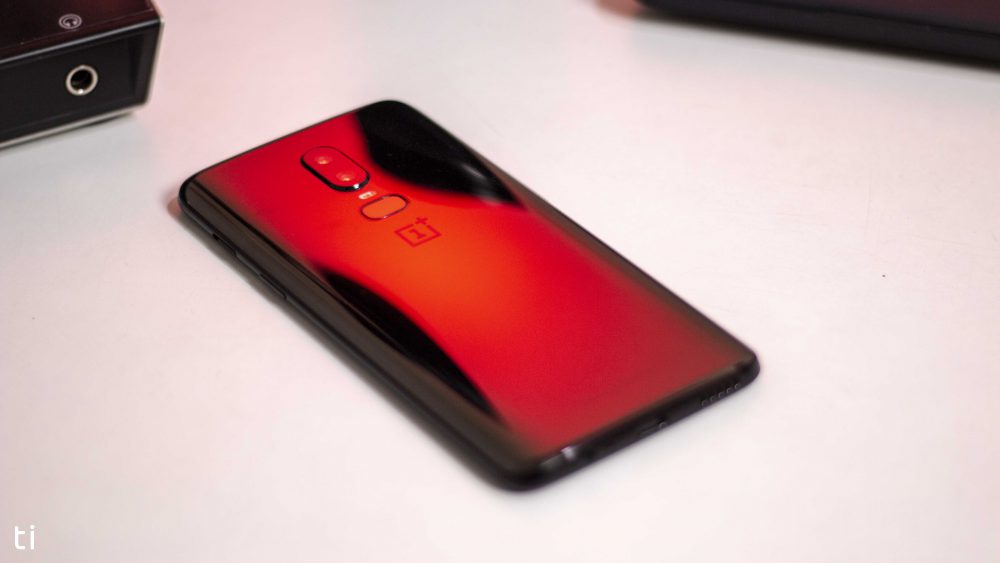 Oneplus, being one of the company loved many, is rolling out the latest Android Pie/Android 9 OS with Oxygen 9.0 OS to their Oneplus devices. Its been only one month since Google has officially released their latest version of android OS which is the Android Pie (Android 9). And Oneplus is pretty ahead in the game of updating their devices. As Oneplus 6T is set to be released in couple of weeks, Oneplus 6 on the other hand is getting its update of latest Android P OS with Oxygen 9.0. And Here is how you upgrade your Oneplus 6 to Android P. 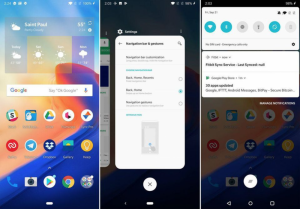 Here are couple of new features on the Android P OS:

Thats it! Do you know Oneplus is making TVs too? Find Out NOW!!