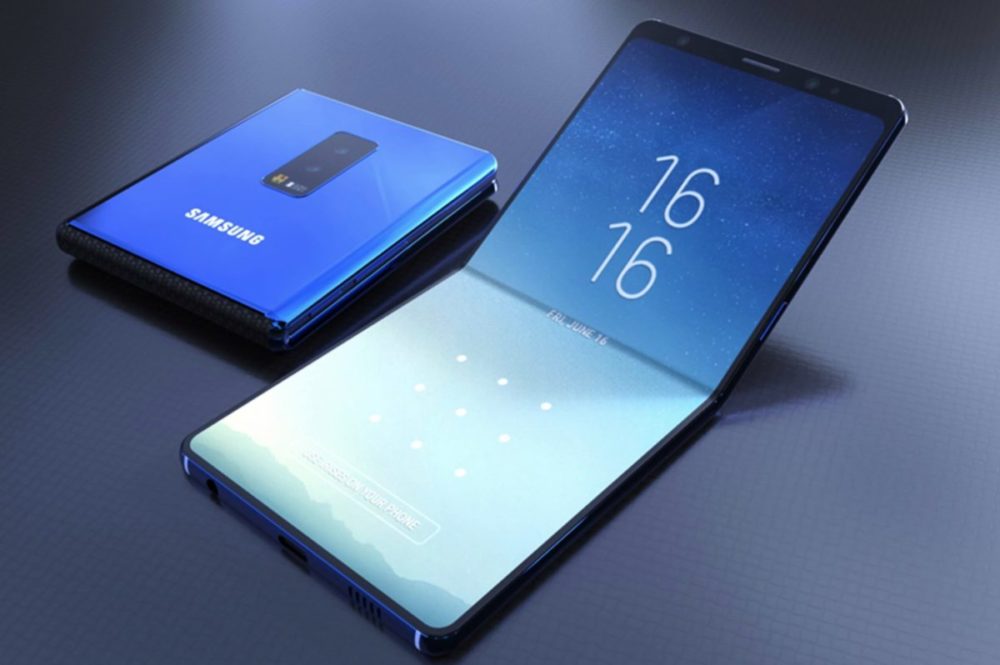 Last year, Samsung said that there will be a releasing of foldable smartphones in early 2018. And, in early 2018 the news came out that these mobiles would not release until 2019. After that Samsung said they are planning to launch it in November 2018, but that plan has been postponed and they are looking at early 2019 to make it possible.

Last year there was information from investment firms that Samsung’s Galaxy X ( known as Galaxy F ) would not be available in the market until 2019. However, in September, Samsung CEO DJ Koh gave an indication that the company’s upcoming foldable phone would be launching in November at the Samsung Developer Conference in San Francisco. Moreover, Koh told to CNBC “It’s time to deliver,”.

Now the question is that Samsung’s foldable mobiles will release this November or not. But the news is bad here that foldable mobiles are not even ready for unveiling in November. According to tech site T3, Samsung is walking back and it claims for a launch in 2018.

What are the reasons for delay that are unclear right now? But, Forbes reported in last month suppliers seemed to indicate that mass production of the first generation of the Galaxy F would not be possible this year. However, Koh admitted that the company is committed to keeping the title of “World’s first” folding smartphone.

As the mobile phone will not make the appearance at Developer Conference, but it doesn’t mean that we will not get any tease for the device. Samsung is also ready to introduce the specs and features but this is only the imagination right now as there is no official word from the company side.

If we talk about the price the Galaxy F will be expensive and possibly with limited stocks. There is no official information about MSRP but we guess it would be near $1,800 or more. And, if you are looking to buy it you have to save money a few more months.