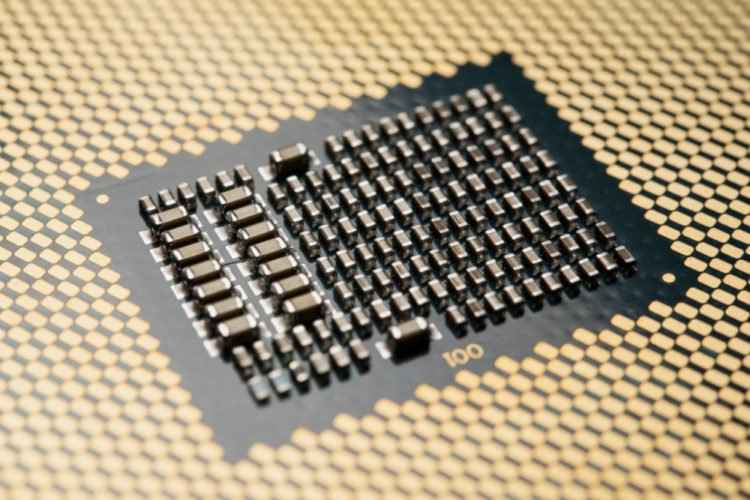 Good news, Intel announced a slight superficial knowledge of new processors on Monday with multiple product segments.These will work flawlessly for Gamers, Professional content creators who need beast performance for their work and this wish will come true in a couple of months.I am very much excited about the new Z390 chipset and they announced some 9th-gen Core processors and Intel Xeon W-3175X workstation CPU also introduced by Chipzilla and with new Intel Core X-series processors.

This new processor is built on Intel Mesh Architecture and planned for heavy usage of computing tasks like professional content creation, You will be amazed after knowing that it is packed with 28 processing cores/ 56 threads alongside with 38.5 MB of Intel Smart Cache. Whereas, the base clock is set at 3.1GHz but the features it provides are much faster than the maximum single-core Turbo Frequency of 4.3GHz.

It seems to be the same chip which Intel introduced at Computerx earlier this year as a high-end desktop processor (HEDT). But now it is under the Xeon brand.This platform supports six channels of DDR4-2666 memory with maximum capacity of 512GB and 68 PCle lanes too. And, it carries a massive TDP of 255W so you require a pretty serious cooling to match.

Intel said Xeon W-3175X processor will be available to ship in December. But there are no words yet for pricing but you can expect this won’t be that much affordable for everyone. Near of Half, a dozen Core X-series processors are also introduced by Intel on Monday. Have a look at these details which are as follows:

All of Intel’s Core X-series support four channels of DDR4-2666 memory and its parts carry aTDP of 165W and work with Intel Optane memory. Now, wait till November for their arrival.