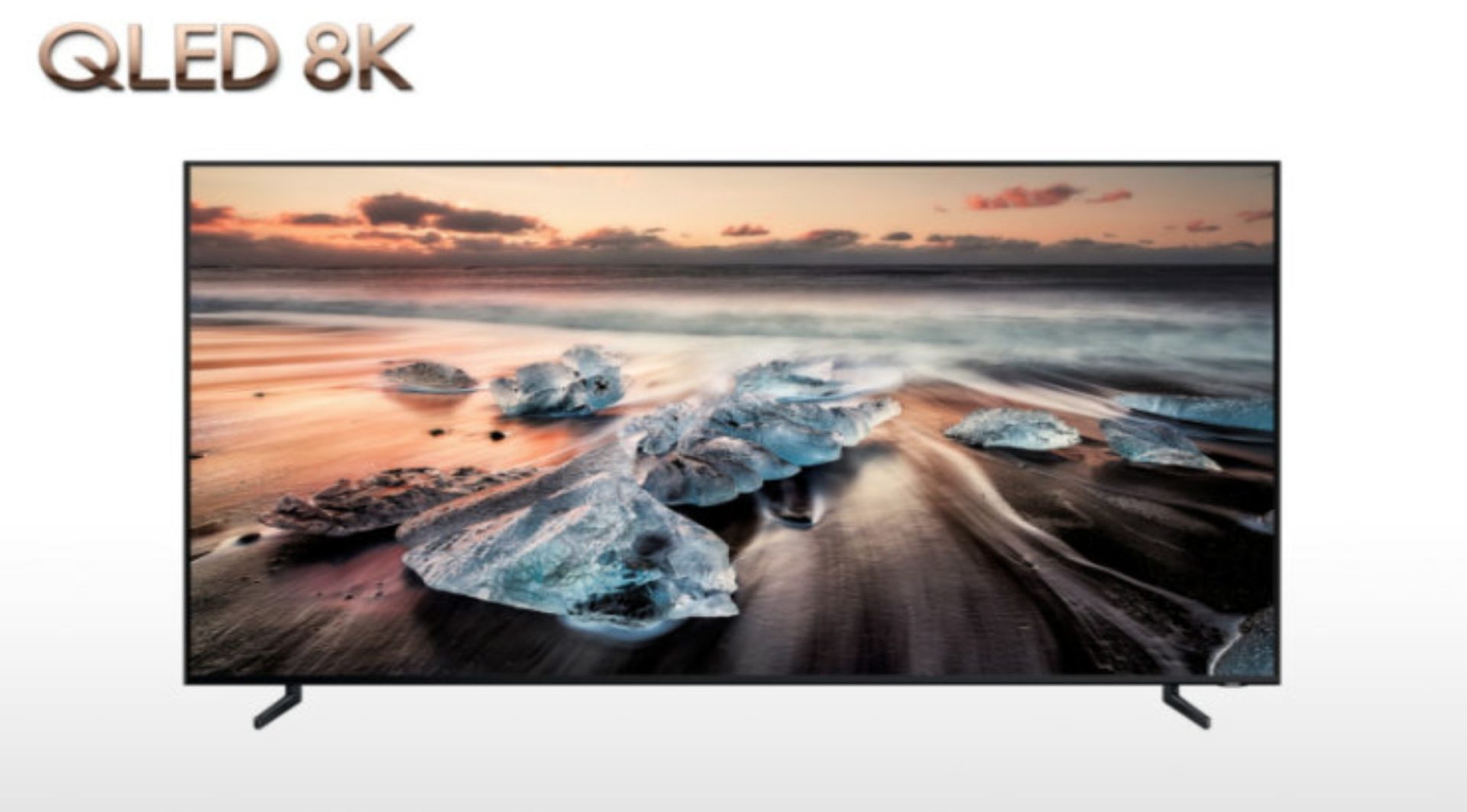 In August’s IFA event, 8k was a new trendsetter word for everyone. The big giants of the electronics world like Sony, LG, Sharp and more. They all presented the featured an incredibly high-resolution TVs, but Samsung was the only contender who presented the Q900R series that really caught the eye. The company has decided to accept US pre-orders for the 85-inch model from 28 October onwards. If you are planning to buy it or pre-order it is prepared to hand over the $15,000.

Samsung’s Q900R series also had 65-inch, 75-inch, and 82-inch versions at IFA. But the largest model of this series is an 85-inch model and it was the top pick from the event. They were not prepared yet to reveal the launch dates and prices at that time. So that’s why the flagship model was expected to come with a five-figure price tag. Now let’s comes to the point what it offers with 8k screen resolutions OLED television boasts the latest HDR10+ format and the enormous brightness of 4000 nits, which helps it in providing the incredible colours and sharpness to us.

It is great to see the Q900R series with its 8k capabilities but as you know virtually there is no 8k content available right now. But don’t worry company says that they will get around of this issue with the TVs Quantum Processor 8k, which will upscale the content to an 8k resolution without compromising with the quality and the jagged edges. It also comes with the Ambient Mode. Now you will think that what is great with this Ambient feature let me tell you when your TV isn’t being used, it will show you the information such as news headlines, patters that matches your background wall or your photos. Here you will also get the voice commands, personal recommendations, automatic mode detection and the great thing is Bixby here.

But the $15,000 is not a small amount of money. The 85-inch model’s price is extremely high but there is an excellent cheaper option available is Samsung’s 4K 75-inch Q9FN OLED costs around $6000 with many same features. But, if you are a technology geek and you just need it Samsung is offering Equated monthly instalments (EMI) option of $416.70 a month for 36 months.

In the meantime Oneplus is also making Oneplus TVs!

Before the launch event, Google Pixel 3 XL is Already on sale in Hong Kong