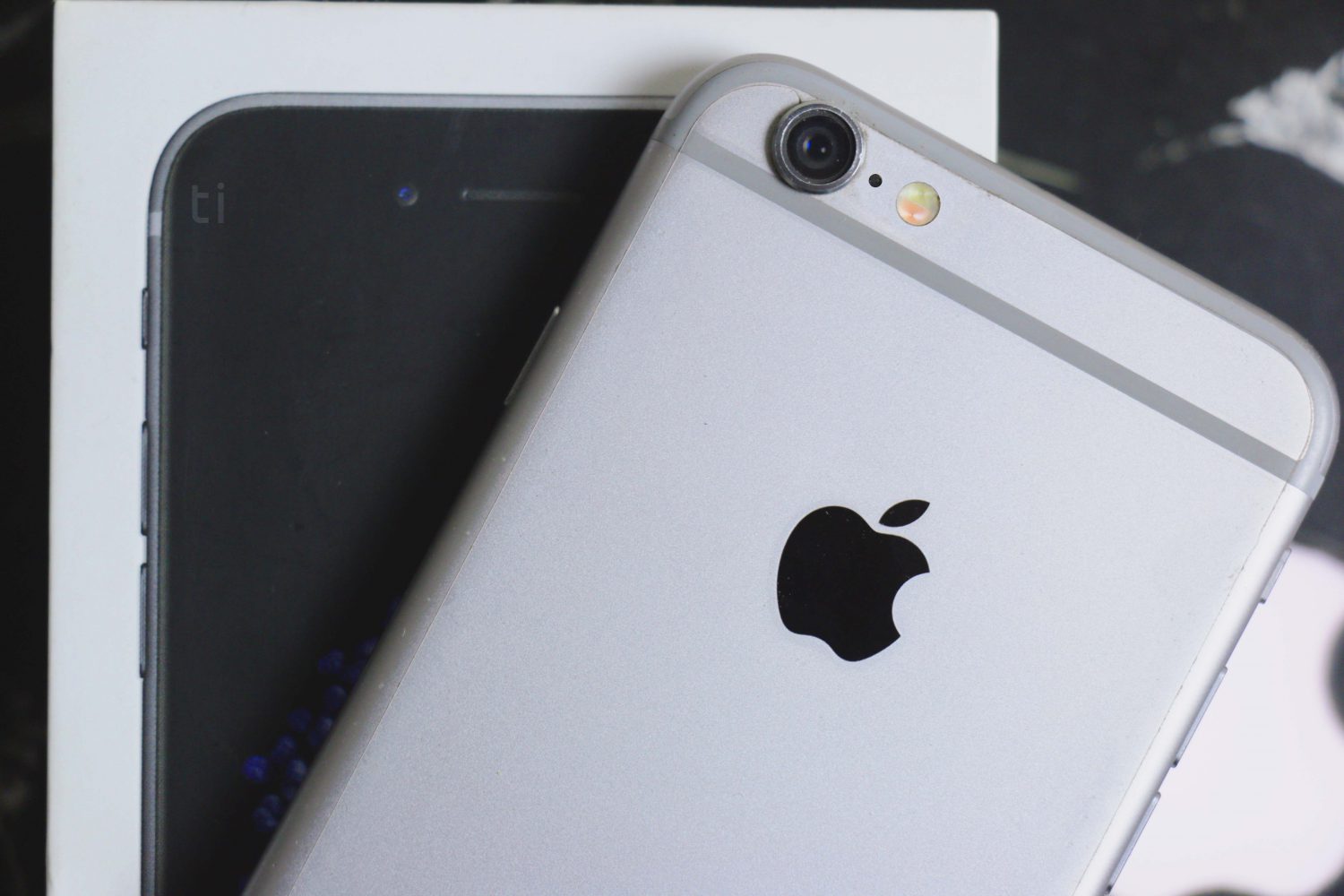 Apple introduce their new iOS 12 in earlier this year’s WWDC 2018. And today is the day when you can download the latest and greatest iOS 12 to your Apple iOS devices if you have your phone in the list below and enough storage space.

The new iOS 12 have many features. Firstly the main focus in releasing this update was to make devices faster, especially the older generation iPhones. This update also include the new trendy stats about screen time activity and your usage of your mobile devices as everyone on the planet should be a little more conscious about how much they abuse their eyes. Shortcut to Siri is also now available in the new Operating system.

New update also brings Animoji and Memoji to iOS 12 to make your face an emoji, which you can share with your buddies.

One feature that Apple announced at WWDC of 32 people facetime group chat is still not arrived in this update. I guess we need to wait a little bit more for this update.

But anyways, to install iOS 12 to your Apple devices, you need to go to Settings APP / General Settings / Software Update. And from there you can check for update and you’ll be lucky enough to get the new Apple operating system 12 available to download.

Check out the Instagram Shopping tab in Explore area!